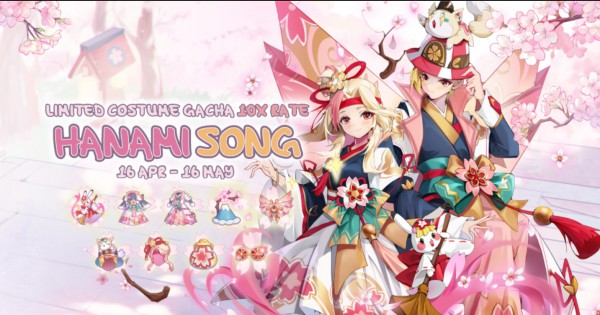 Embrace the beauty of flowers with these exquisitely designed outfits that will define you as a true patron of the sublime.
The Hanami Song Limited Costume Gacha is now available in-game from 16 Apr – 16 May. Deck out your avatar in the trendiest colours of spring! 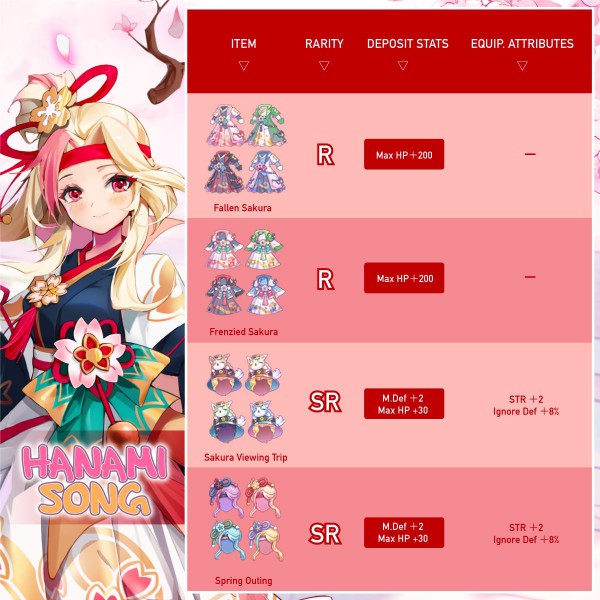 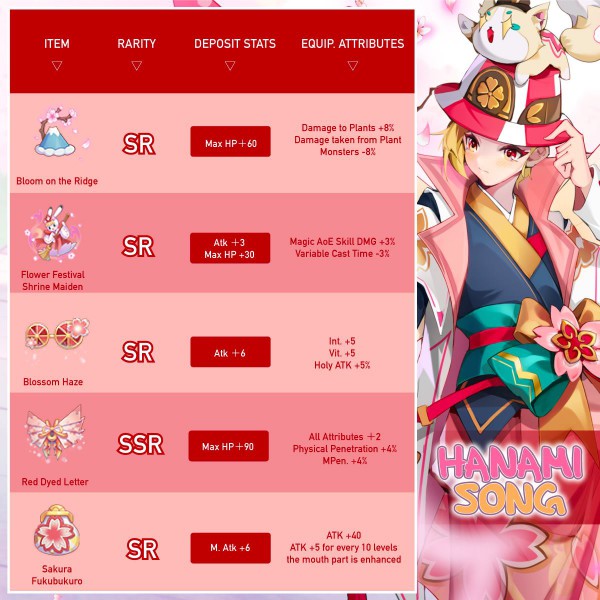 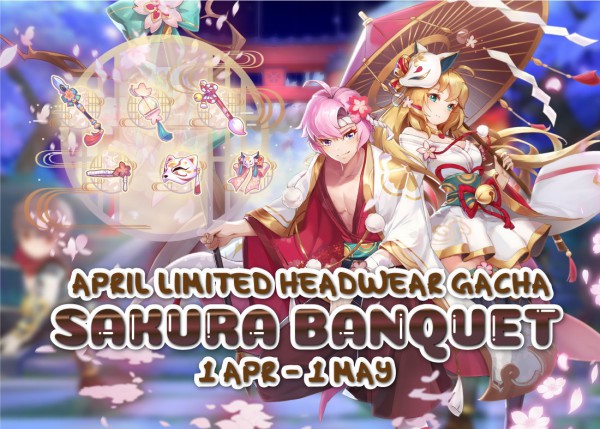 As the cherry blossoms flourish in the most tranquil corners of Midgard, don these limited-period headwear and become a guardian of the Sakura Banquet.

Famed designer Arles has arrived in Prontera and is looking for hardy adventurers to help him get his inspiration back. Join him in an all-new series of quests!
See event details: https://sea.ragnaroketernallove.com/news/Sakura-Party-Events

Hit the “New Event” button and get in on the Poring Beatdown for a chance to win a rare Sakura Season Card, Big Cat Voucher I, Big Cat Voucher·Feast, and more.
Full event details: https://na.ragnaroketernallove.com/news/Sakura-Party

- The game will support users worldwide with 11 different language options.

“We developed this game to be different from other games using the Ragnarok IP. To ensure a user-friendly experience, Ragnarok: Labyrinth was developed with simple character growth in mind. In addition, a variety of content such as Labyrinth and PVP, were introduced to ensure an interactive and enjoyable game experience,” said John Lee, Project manager of the title.

Following the game’s release in five Southeast Asian countries on October 2020, Ragnarok: Labyrinth has been ranked the third most popular game and the seventh bestselling game in Google Play Store in Thailand.

Established in April 2000, during the early stages of the Korean online gaming industry, Gravity has been leading the golden age of online and mobile games. Gravity is the only game company in Korea that is directly listed on the NASDAQ.

Gravity has been servicing games of various genres in Korea and abroad on the basis of the Ragnarok IPs, such as Ragnarok Online, a PC MMORPG with the largest user base in the world, Ragnarok M: Abyss Awakening and Assault! Ragnarok, which are mobile MMORPGs, and Ragnarok Tactics, a mobile Strategy RPG. Having recently released Ragnarok Origin, a mobile MMORPG, in the Korean market, Gravity is on the fast track by climbing to a high sales ranking in the top two game markets.

Based on its powerful global network established through the success of Ragnarok Online, Gravity is also promoting the global publishing business to develop and distribute a range of platform and genre games as well as games using Ragnarok IPs. 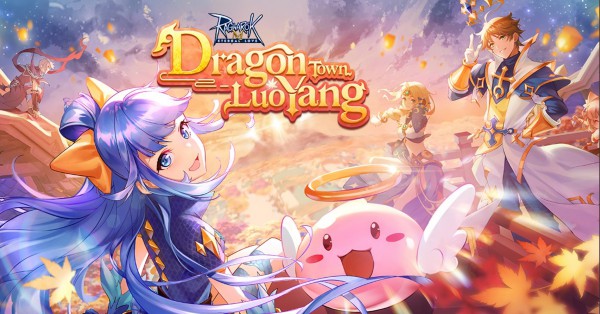 EP7.0 “Luoyang” is available now! Protect the Origin and transform into a new era!
The 4th-job Ascendancy is available to all 15 classes: New Job Change Quest “Hero’s Adoramus” is now available for Adventurers to complete and unlock the 4th job Ascendancy!
Base Level Cap has been raised to 160; Complete the Origin Quest to unlock the 4th-job classes
New Skills!
The first Chinese Style Map, “Luoyang” : Players above Lv.100 can accept the quest ”Winds of Fate” or go to Umbala to reach the new city of Luoyang!
New Dungeon, “Echoing Corridor” : More rewards are waiting for you here!
New Map, “Wasteland”!